In the infrared part of the electromagnetic spectrum, the relativistic dispersion theory is applied to the SS433 jets, to describe its dispersion properties. In particular, we here investigate the dispersion Doppler effect of the radiation in the relativistic cold plasma approximation for this micro-quasar. We find that the Doppler plasma line displacements in SS433 are affected by the plasma dispersion only in a narrow frequency band; in the far infrared (far-IR) one. As a consequence, although the shift Z modulation due to the precession of the SS433 jets is well described by previous works in the optical range, it has to be corrected by plasma dispersion effects in the far-IR range. 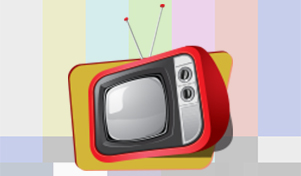